It's crazy how two years can feel more like twelve months.  For Noah's two year 'angelversary' I decided to take the boys to Hobart so we could be close to where he was when he passed away, but also try to have some fun while we were there.   They were so excited about going because we decided to stay in the same hotel as when we went down at the same time last year, which they loved. 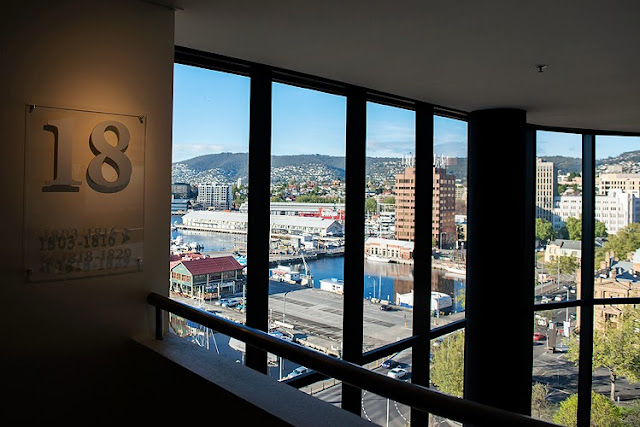 Kobe was counting the days down until we went to Hobart and Harri said he was more excited than if we were going to Sydney or Melbourne! They loved the hotel because it has a swimming pool and just wanted to spend the whole day there. 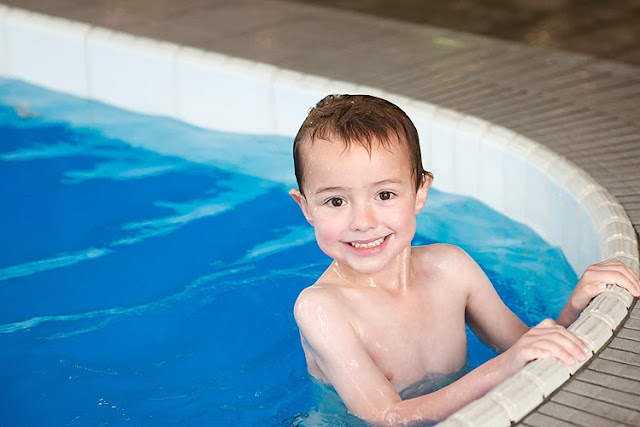 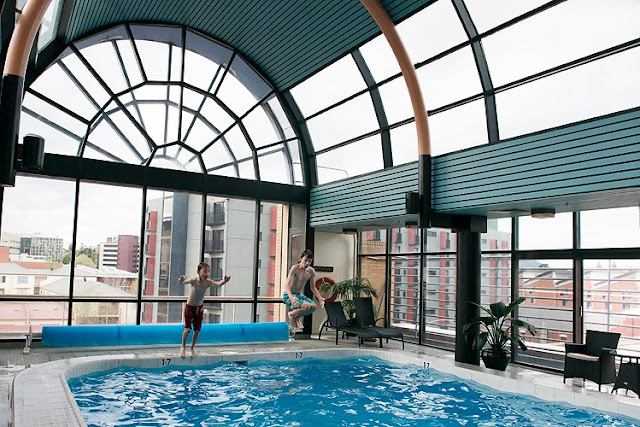 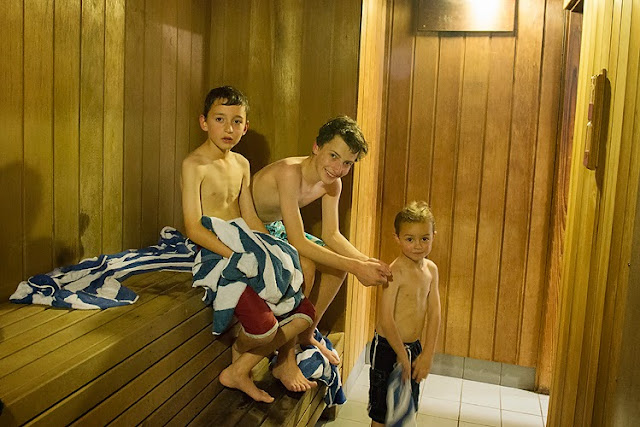 We spent a few days in Hobart and did some fun things, and today the day was focused mostly on Noah.  We had emailed the hospital to say we were coming down, but unfortunately the doctor who was with us when Noah passed away is in England so we couldn't meet up with him.  I haven't seen him since he came to Aaron's funeral, but hopefully we will be able to catch up with him again in the future.

The lovely nurse Brodie, who was with us when Noah passed away has just had a baby so she also wasn't there, but it was actually nice to go back into the ICU and see a few staff members who were there during our week there.  The nurses couldn't believe how much the boys had grown.

I just went to look at the post from last year and cracked up when I saw the boys wearing exactly the same jumpers! I promise they do have other jumpers - these are obviously their favourites.  I need to hide them at the back of their cupboards so they wear some of their other clothes :)   Kobe decided to do some crazy pose for me which made us laugh.  It was nice to laugh while we were there as I felt teary all morning. 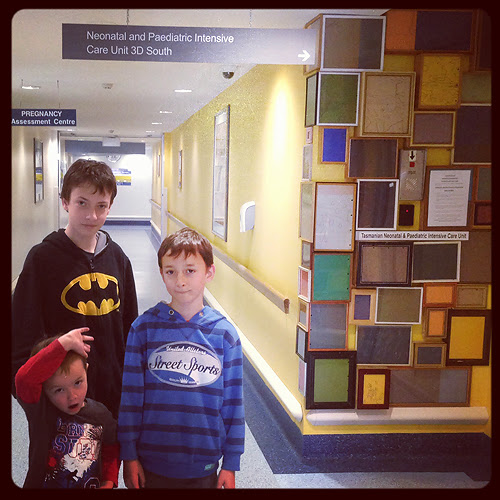 We decided to go up Mt Wellington to release some balloons.  I felt for the lady at the party shop who served me.  She asked what they were for so she could suggest some colours and styles and I told her about Noah.  She was so lovely and although she felt sad for me, she didn't stop asking me questions.  It often makes people feel really uncomfortable when you tell them that you have a child who passed away, so it was nice to talk to her about Noah when she asked me if he had been sick and how old he was.

When we got to the mountain a lady asked us why we had  balloons there.  I didn't know what to say as I didn't want to just spring it on her and make her feel uncomfortable, so I said 'it's a special occasion'. 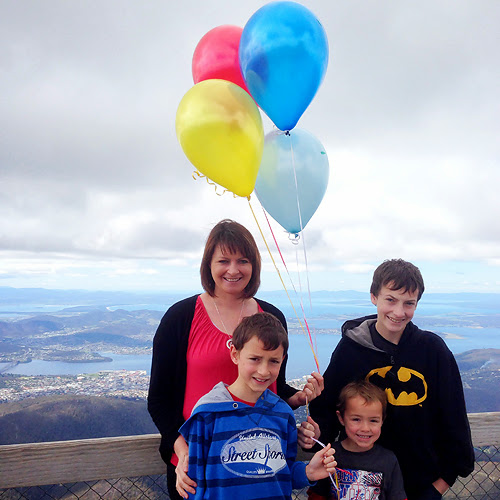 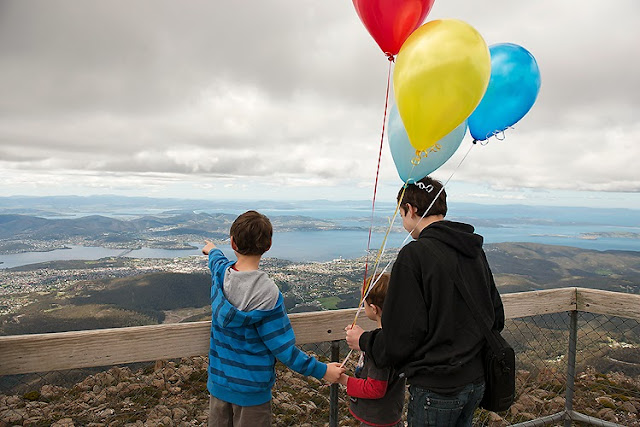 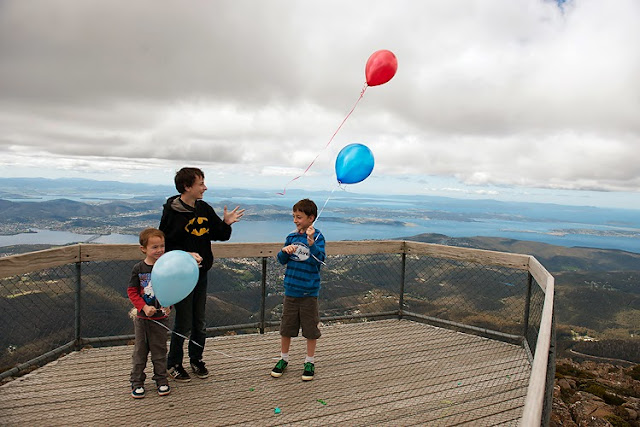 The boys loved going to the top of Mt Welllington.  Jay was the only one who had been before, and he couldn't remember it as he was only young. 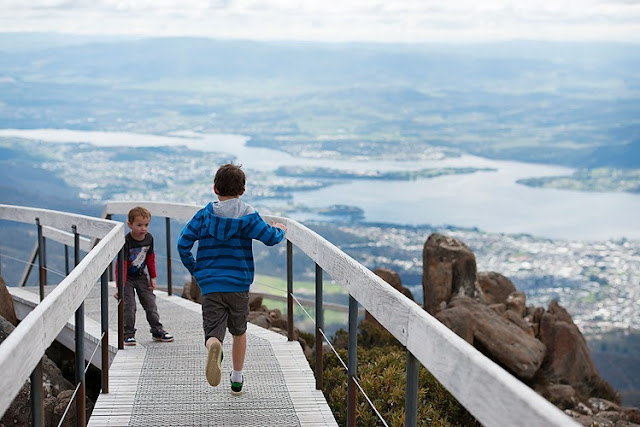 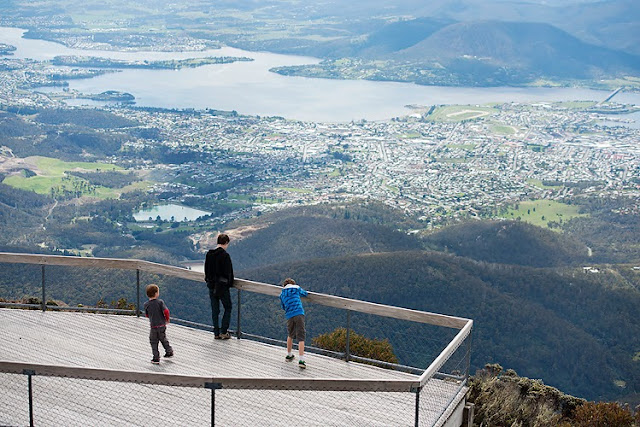 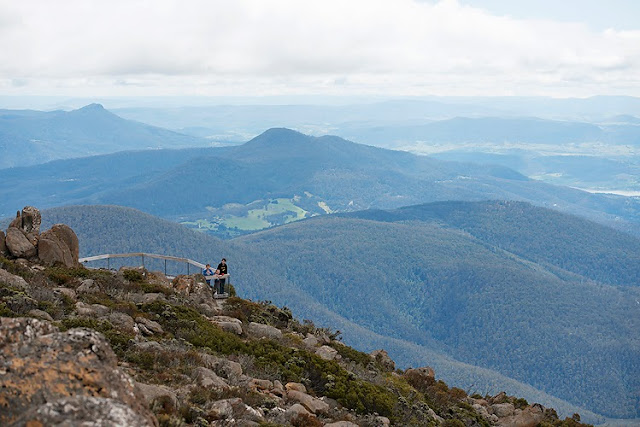 I have found that the lead up to an anniversary is usually harder than the actual day, but that wasn't the case today.  I was surprised that I felt really teary all day. I always feel sad but usually I can control the tears, or hide how I feel pretty well.  As we were walking around at Mt Wellington Jalen asked me what was wrong.  It must have been obvious and I just told him that I was feeling sad, and he put his arm around me and rubbed my back.

We then went into the city and had some lunch and did some shopping.    I was looking forward to finishing off the day doing some retail therapy, but after lots of arguing between the boys I lost it, and told them we were going home.   Usually I am pretty patient with them, but today I just couldn't deal with any extra stress.

I felt awful as I was driving home feeling really angry with them, knowing that it wasn't really their fault that I was so upset.  Kobe was in tears because they missed out on getting Cold Rock ice cream on the way home because I decided not to go as I was annoyed with them for arguing all morning, so on the way home all of us were in tears for different reasons!   Jay was upset because he hates seeing me upset. It's so hard because I feel like I have to hide a lot of how I feel from the boys so that they don't get worried or upset.  I talked to Jay about it on the way home and tried to reassure him that it's okay for me to have a sad day, without him stressing about it.  He has gone through so much in the last two years, and I think he worries that things will get bad again, if we just have a bad day.  I have to keep reminding him that we will always have bad days, but it doesn't mean that we won't have lots of good ones in between.

Luckily it was a two hour drive home, as it gave us time to cry, talk, yell and get it all out and by the time we got home we were feeling a lot better.    It was nice to go away but we were really happy to get home.  Our friend Alison dog sat Milly for us and surprised us with some beautiful flowers, a lovely cake and cooked tea.  It was nice to get home to after a sad day. 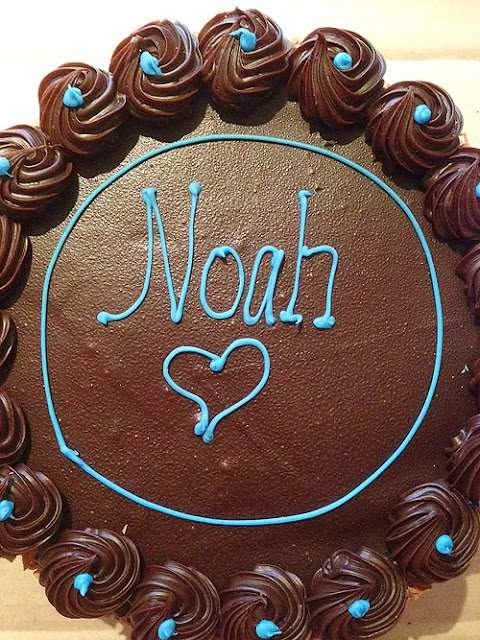 It was nice to get so many lovely messages throughout the day.  Thank you to everyone who was thinking of us.  My Mum also released some balloons and my friend Simone wrote a lovely post on her blog today which made me cry, but it was a good cry to see how much Noah touched her life.

Tonight I was looking for Noah's death certificate as I needed it for something, and came across Aaron's talk which he wrote for Noah's funeral. I loved seeing his handwriting on it, and loved remembering the things that he said about Noah.  I love that he hand wrote 'if you never got to know Noah or feel of his love, I'm so sorry'.  He knew how special it was if you knew Noah, because you felt so happy just by being near him.

Reading Aaron's words were a nice way to finish off the day.  A lot of it made me laugh as I remember Aaron sharing poo stories at Noah's funeral.  I hope they're still laughing together.  We miss them both so much.