I don't want to forget

For about seven years,  I have been going to Kings Meadows High School's Child Studies class, to talk to them about Noah and what it is like to have a child with a disability.  This week I got an email from the teacher, who was also Aaron's colleague and friend, to see if I could come in and talk again this year.

I was more than happy to because I love talking about Noah, and when someone gives me the opportunity to share anything about Noah or Aaron I jump at the chance.  I guess it's one way that I can make sure that people don't forget him, and I can help others understand the difficulties and joy of having a child with a disability at the same time.

Yesterday I went to talk to the class and even though it has been two and a half years since Noah passed away, I couldn't hold back the tears in the end.   Out of all the years I have spoken about Noah, even after he just passed away, I had never cried during a Child Studies class.  I'm not sure why it hit me so much this time, but when I was sharing what Noah's last week was like, it brought back so many emotions.

There were a lot of girls also crying by the end, and I'm sure many of them were also sad because they knew Aaron too.  I felt terrible that I had upset them, but hope that they knew that I would do it all over again if I was given a choice. 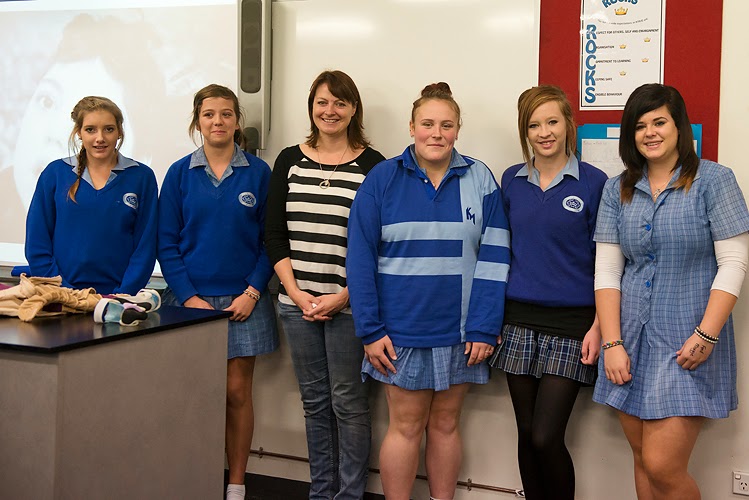 I also spend a lot of time at the school yesterday, taking photos for them.  I always love being at Aaron's old school, and it feels like I could just walk around the corner and see him there with a group of students.  I still can't believe that it has been so long since he was here.

When I left the school I still felt very teary.  I decided to go and drown my sorrows with Maccas (I'm sure Aaron would've been proud!) and went and sat at Aaron's grave and had a good old cry.  I am usually pretty positive about everything, but while I was there all I wanted to do was punch something and yell and scream about how unfair it all is.  It's my new normal now and I'm used to many things now, but I still hate it. 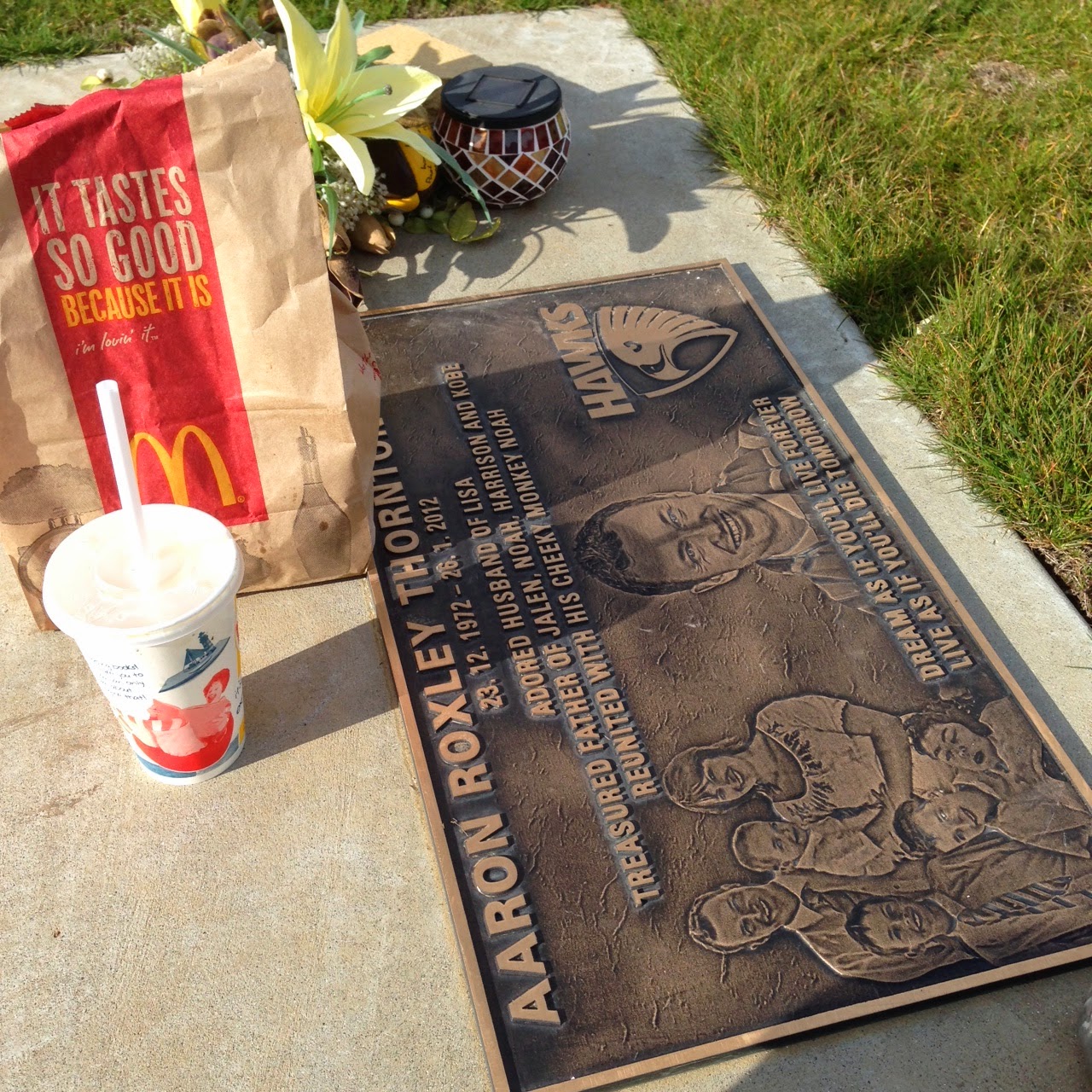 I hate that my life has turned out like this.  I hate that my best friend isn't here anymore.  I hate that I can't walk around the corner and see him at his work, but instead have to sit at his grave at the cemetery.    I hate that I have to raise my boys on my own, and have to stress about whether or not I have a job and how I am going to pay the bills, because I'm now the only one earning the money.

I hate that when the boys go to bed I'm sitting alone every night, and wake up to an empty bed every morning. I hate that people think that the way to 'fix' things is to get remarried again, when all I want is Aaron.  I hate that I have been left to grieve for Noah on my own, when we should've been getting through it together.  The thing that I hate the most is that he had to go so soon after Noah.

I hate that I am forgetting doses of medications that I used to prepare every day for Noah, without even thinking. I hate that I feel like I have so much time on my hands now, when all I want to be doing is watching the clock for Noah's next feed or med, or nebuliser.  I don't want to forget what life was like when we were caring for Noah, but I am slowly forgetting.

Thank you Fi for asking me to talk about Noah again.  I hope that you know that even though there are tears, I love being able to talk about him  There was once this amazing, chubby little boy who was here, who never said a word, but he changed my life forever, and that's something I never want people to forget. 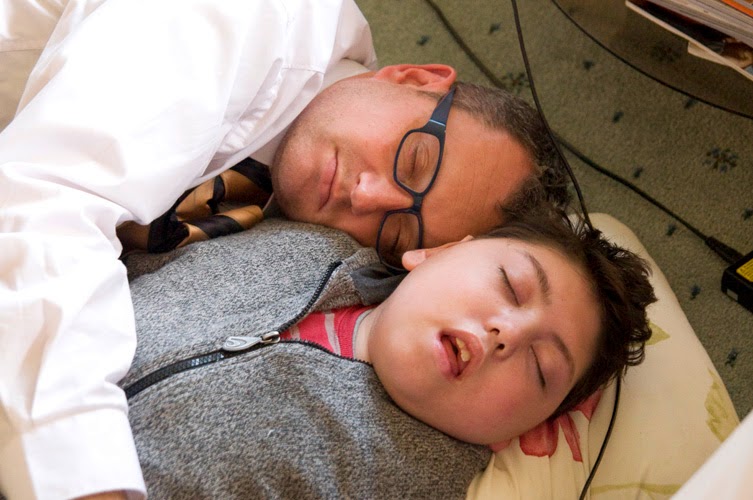